A wart is a small, fleshy skin growth with a rough texture. It affects any area of the body but mostly appears on hands or feet. Warts are contagious skin infections caused due to human papillomavirus (HPV). They are painless but are beauty deterrents. If you have had warts for a long time, you may infect others. Warts can spread from one body part to another if you scratch or pick at them. As the HPV virus can be transmitted through cuts and scratches, good hygiene is necessary to avoid the HPV infection. 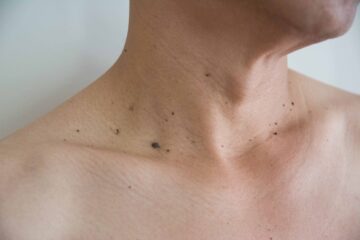 What are the type of warts?

Generally, four types of warts are seen, including:

Ordinary (Common):Ordinary warts are seen as small bumps with very rough skin. These are found mostly on hands but can also appear on any part of the body, including fingers, feet, and knees.

Flat: Flat warts are flatter, smaller, and smoother than other warts. These usually painless warts are common in children and teens and likely to appear in clusters on face, back of the hands, and legs.

Plantar: These light brown-coloured warts appear on the soles (plantar surfaces) of the feet or toes. Plantar warts do not grow outward like other warts and can also have tiny black dots in them.

Genital:These painful warts occur in the genital area with light pink or red dots and may even bleed. Genital warts are transmissible via sexual intercourse and grow quickly with an intense desire for itching.

What are the treatments available for wart removal?

Generally, warts are not very dangerous but genital warts can cause serious health problems. It has been observed that warts do reappear after a treatment. Sometimes, multiple treatments are necessary to eliminate warts completely. Warts cannot be pulled out easily, but some medications such as Cantharidin help to create a blister on a wart so that it would peel off on its own. While intralesional Bleomycin injections are used to treat resistant warts, Aldara cream is used for genital warts.

Cryotherapy:Cryotherapy is a standard wart removal procedure that uses a very cold substance (liquid nitrogen) to freeze a wart. When applied to the skin, liquid nitrogen creates a blister that sloughs off dead tissuewithin a week.Thick, larger warts may require multiple treatments for the best results.

Salicyclic Acid and 100% TCA Peels:When a chemical peel is absorbed into the skin, it causes peeling of the skin cells infected with the wart virus. The acidic nature of salicyclic acid and 100% trichloroacetic acid(TCA) peelshelps in exfoliating the affected area and promoting fresh and healthy skin growth.

Cantharidin:This is a painless and effective technique that can show quick results without any risk of scarring. Cantharidin is derived from the secretions of blister beetles. It is applied to the affected area followed by a Band-Aid to burn the wart away. The next day, the wart is removed along with the bandage.

Radiofrequency Ablation (RFA):When energy fromradiowaves is transferred to molecular heat energy, it ruptures the wart cells and kills them. RFA is safe with a long-term efficacy for wart removal. Before the procedure, we will assess the extent of your warts and discuss an appropriate treatment plan.

Minor Surgery: Some warts cannot be treated by any other methods, so minor surgery is performed to remove such warts with minimal risks. The surgery involves cutting away the wart and destroying its base/root using an electric needle (electrodesiccation and curettage) or liquid nitrogen (freezing method).

Laser Surgery: A wart is subjected to a laser light beam followed by the application of a topical skin cream to soothe the area. Depending on the skin type and wart size, each session helps in removing the wart completely with minor alterations in skin texture. Laser surgery has an impressive success rate.

What are the benefits of wart removal?

Let the Experts Take Care of Your Skin and Hair.​

Celebrity Secrets is a German medspa that focuses on providing world-class and luxury beauty services to make you look more beautiful and youthful. 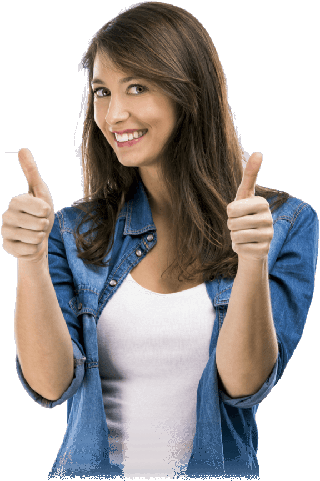